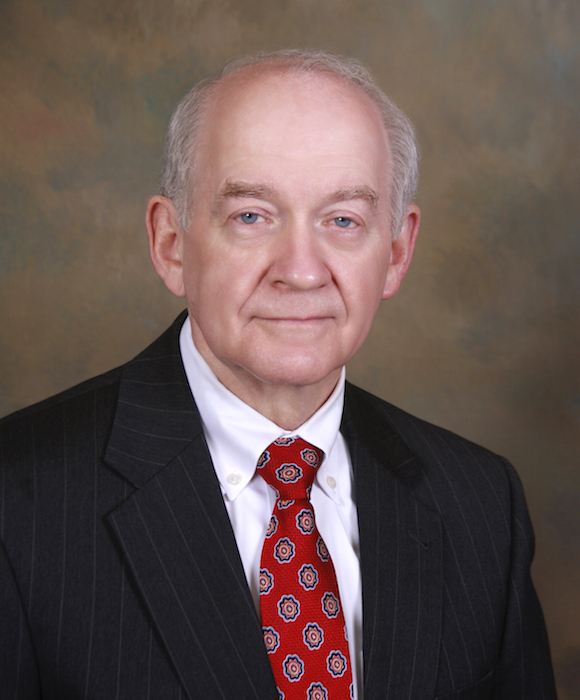 David was born November 25, 1943, in Eldorado, Illinois. He received his undergraduate degree from the University of Kentucky in 1965 and graduated from the University of Kentucky College of Law in 1967. Following his admission to the bar, David served as a law clerk to B. T. Moynahan, Jr., Chief Judge of the United States District Court for the Eastern District of Kentucky, after which he served for just over eight years as United States Magistrate for the Eastern District of Kentucky. He left the bench on January 31, 1980, to enter into private practice.

His practice initially consisted almost entirely of litigation, including business litigation, federal tort claims and the defense of white collar criminal charges, primarily in the federal courts. With the passage of time, his practice transitioned to now focus on the representation of privately held business clients in the railroad, construction, manufacturing and other industries and on the representation of the families who own them.  As a part of that representation, he counsels those families on business succession planning, asset protection strategies, multi-generational trusts, the administration and protection of those trusts, and related matters.