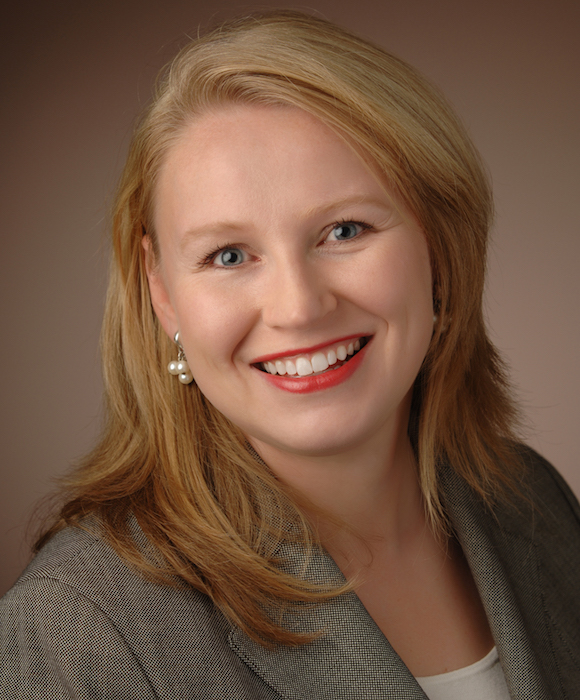 Catherine was born July 15, 1969 in Pontiac, Michigan. She received her undergraduate degree from the University of Kentucky in 1991 and graduated from the University of San Diego School of Law in 1996. Following her admission to the bar in 1996, Catherine has been in private practice and most recently a partner with a regional law firm in its labor and employment department.

Catherine’s practice has consisted of providing labor and employment advice to employers on a broad range of compliance issues, including classification and payment of employees, independent contractor status, reasonable accommodations, the WARN Act, background or drug testing and employee discipline and termination, in multiple jurisdictions. She conducts on-site investigations and training on topics relevant to the workplace, and is experienced in drafting employee policies and agreements, including confidentiality and non-competition agreements.

An experienced litigator, Catherine defends public and private employers in administrative, state and federal proceedings against claims alleging discrimination and hostile work environment based on race, gender, age, religion, disability, sexual orientation, gender identity and national origin as well as, retaliation, breach of contract, intentional infliction of emotional distress and defamation. She is also experienced in claims involving the Family and Medical Leave Act, Section 1983 and the First Amendment.

Catherine is a member of the Kentucky Bar Association and the Fayette County Bar Association and admitted to practice before the Eastern and Western Districts of Kentucky and the Sixth Circuit Court of Appeals. Catherine is active in the community and is a regular speaker on employment law topics. She was a long-time board member for Bluegrass SHRM and Big Brothers Big Sisters of the Bluegrass.